Introduction to the Amanda Stavick Case

In 1989 Amanda Stavik left her mom’s house to go for a jog. She was found a few days later raped and deceased in the southern fork of the Nooksack River. Amanda’s unsolved murder has haunted my community for 27 years. The day Mandy went missing I was 10 years old and right down the road from where she was last seen.

I was visiting my great aunt and cousins. There was something said over the radio, and I looked at my aunt because she made a strange sound when she heard the news. Her face said it all, hand over her mouth, and her face all scrunched up I knew something awful happened. She knew it was a bad deal, things like that didn’t happen in Deming.

My cousins and I? We weren’t worried. Both of my cousins went to Baker with Mandy…

Update: this case has been solved.

“[Timothy] Bass has no criminal history in Washington state, but in August 2010 his wife filed for a domestic violence protection order lasting longer than a year. It was to protect her and their three children, according to Whatcom County Superior Court records.”  The evidence used to arrest him was DNA evidence.

“In the file, Bass’ wife alleged physical and verbal abuse. She also claimed that Bass watched cold case files television shows, and during one incident, told her ‘I wouldn’t get caught because I’m not that stupid. It would be easy to get away with it,’ the court records state.”

Hits: (1) the case was solved; (2) he did have knowledge of ways to eliminate or destroy evidence; (3) he knew her; (4) he was not one of the serial killers the police considered; (5) He was similar to Robert Hansen, I wrote “They are, in some ways, like the ‘butcher baker‘ Robert Hansen,” and the media reported “Bass worked at a Franz Bakery outlet store in Whatcom County, according to court document” and had NO arrest history; (6) the dog was important; (7) domestic violence was part of the picture and (8) the case was solved in the GENERAL time frame of the Saturn return.

Misses / Errors: (1) the person identified (by DNA) as the killer did not die (yet); (2) my best guess for solution was August 6, 2018 (give or take a few weeks) but it was solved earlier, December 13, 2017; (3) he knew her but apparently as a stalker who watched her at basketball games and her daily routines; HE claimed a meeting for sex but that is not supported otherwise; (4) the domestic violence involved his wife (we do not have any evidence, now, that he had any involvement with the victim except by observing her); and (5) based on what has been presented by the newspaper reports, he did not have law enforcement ties.  (His knowledge of destruction of evidence came from watching true crime television shows.)

Open questions: while we generally accept the media accounts, it is POSSIBLE that (1) he had some kind of covert relationship with her (we doubt that now, and only point out the possibility in passing and NOT necessarily as a physical involvement; it COULD have been mild flirtation) and (2) this was a case of manslaughter, where he became angry with her and over-reacted and killed her in a rage, likely by accident, and then deciding afterwards to destroy evidence.  However, we have no way of knowing with precision the fine details.  Generally, it looks like Bass stalked, sexually assaulted, and murdered Amanda.

Finally, this update finished at 1623 CDT in Plano TX, April 17, 2020 as Sun (Aries, 8th house along with Uranus) perfects a square to Pallas (Capricorn). 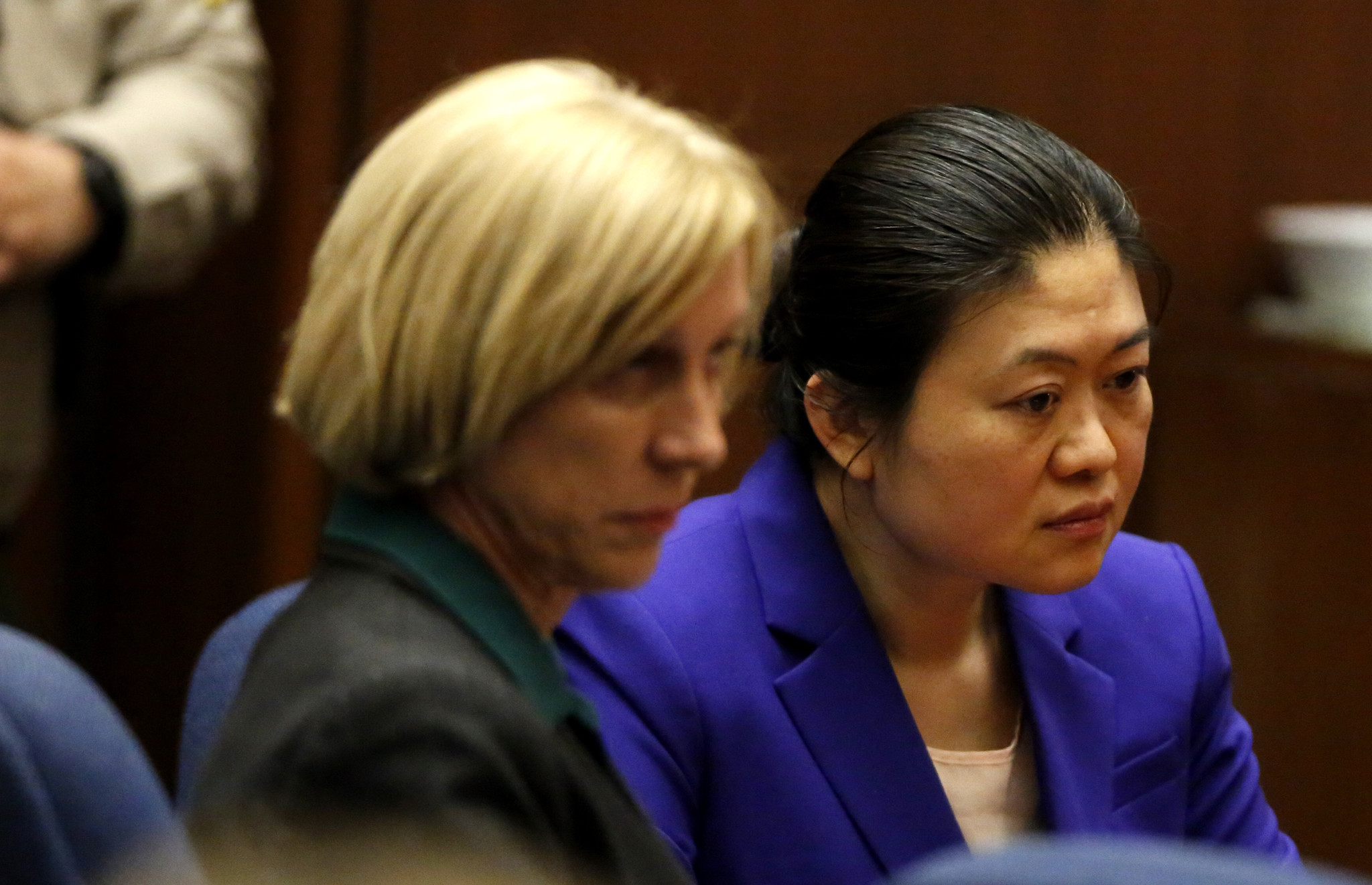 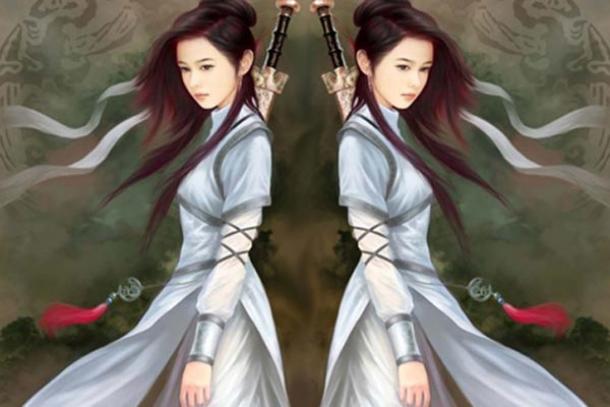 Throughout history, Vietnamese women have been instrumental in resisting foreign domination.

But, if you kill a police dog…. 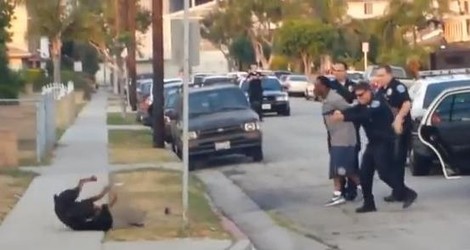 Sourced through Scoop.it from: www.dontcomply.com 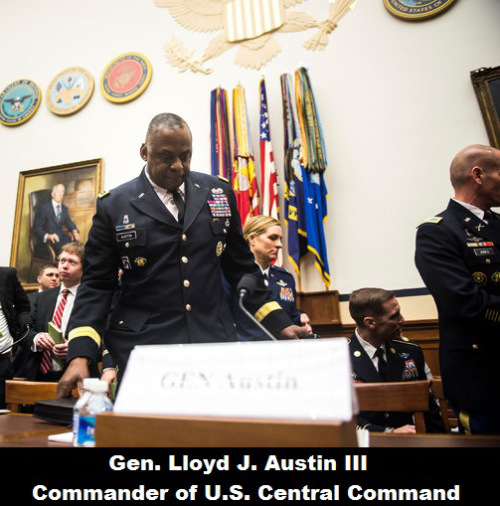 Shane Harris and Nancy Youssef report for The Daily Beast, Sept 9, 2015, that more than 50 intelligence analysts of the U.S. military’s Central Command (Centcom) formally complained that their reports on ISIS/Islamic State and al Qaeda’s branch in Syria were being altered by senior officials to present the terrorist groups as weaker than the analysts had portrayed.

The analysts are paid to give their honest assessment, based on facts, and not to be influenced by national-level policy. Assigned to work at Centcom and the U.S. military’s command for the Middle East and Central Asia, they are officially employed by the Defense Intelligence Agency (DIA). Ironically, the DIA was created to be immune from the pressures and biases of the officers leading the war, but the agency is supervised by officers at Centcom.