Maybe we should extend Halloween celebration to include the first week of November! 🙂

While fireworks only last short minutes here on Earth, a bundle of cosmic sparklers of nearby stars will be going off for thousands of years.

As I stated inan earlier post, I’m a Virgo and true to sign, I often can’t see the forest for the trees. My natal chart is no exception. I don’t see a natal astrology chart as a whole, I see it in the parts which I can sometimes add together. There’s a Grand Trine in fire. There is a mutual reception between my Aries moon and my Cancer Mars.

There is one aspect in my chart which I have always just intuited. 8th House Uranus in Scorpio.

Scorpio is at home in the 8th house. Uranus is exalted in Scorpio. Uranus often indicates lightning-quick change while Scorpio is concerned with birth, death, and rebirth and the accompanying baggage with those concerns: freedom, money, sex, and transformation. Uranus is the natural ruler of Aquarius, an air sign. Air signs are generally preoccupied with ideas. Scorpio is a water sign…

I’m not a Capricorn, I had a lot of friends and boyfriends that were. My lucky Capricorn boyfriend was born on Christmas day.

Everyone gets presents around or on their birthday. They learn early on the true meaning of Christmas because they kind of have no choice to not learn it.

They can be selfish

About their money and belongings. Why? Because they worked their ass of for it and you should too! If you don’t, it’s not their problem and they don’t want to hear it.

They’re not that patient

They’re willing to work hard for the things they want in life, but they won’t wait in a long line at a coffee shop. Why wait forever at one coffee shop when there’s others in town? Or better yet, you can make it at home for free!

They’re complicated but not really

Lovely, sweeping, informative. Re-posted in part from Elva Thompson’s blog, please visit there for the full post and for her other inspiring posts. 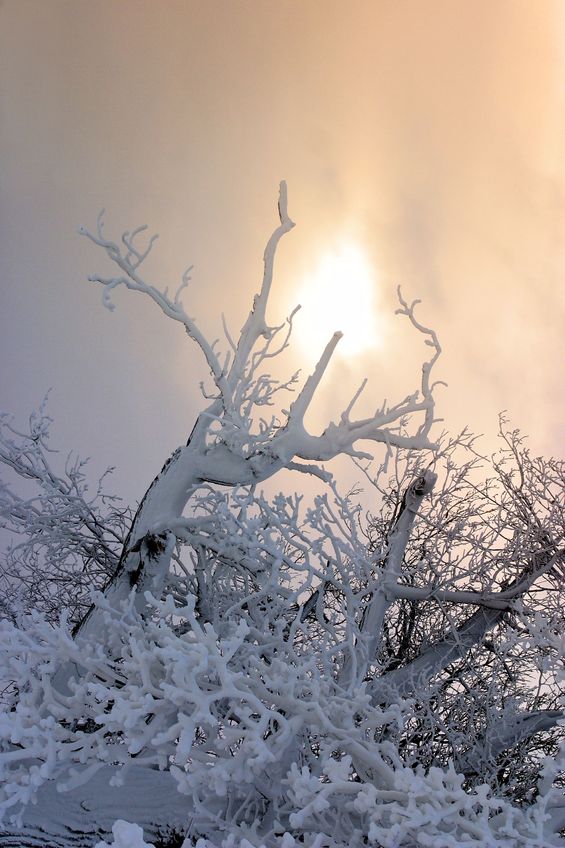 The Winter Solstice is approaching; a time of dark sleep and mystery… where life seems to die in the frigid waste of winter … then magically re-invents itself into the living Green of Spring.

(Excerpt from first third of article)

Quantum physics is showing that our perceived world is an illusion and when we pay attention to it; investigate it, observe it, we find it is a contrived world made of fractal geometry based on the Fibonacci spiral and the Golden Mean. Is the energy of our un-coded DNA powering the geometric matrix…the outside world of Nature? [See my article Shattering the Illusion of Reality]

Our forgotten and neglected self: the Earth… breathes once a year: the in-breath takes place over…

Here is my Winter Solstice video for 2015

Reflections on a River Crossing: Our Collective Journey from Despair to Hope

“Have you also learned that secret from the river; that there is no such thing as time? That the river is everywhere at the same time, at the source and at the mouth, at the waterfall, at the ferry, at the current, in the ocean and in the mountains, everywhere and that the present only exists for it, not the shadow of the past nor the shadow of the future.”
Hermann Hesse, Siddhartha

Over the festive season, I’m  staying in the river city of Brisbane, capital of the Northern State of Queensland. This warm city boasts a beautiful river and a popular ferry service which transports commuters, tourists and gagglers like me from one side of the river to the other or from the University of Southern Queensland into the city. Its a wonderful way to start or…

One who gains strength by overcoming obstacles possesses the only strength which can overcome adversity. Arnold Schweitzer

It’s getting late, and the sun looks down.
Midtown is already dark as evening overgrown.
I am coward to see no light losing all my might.
It makes me remembering those fright night.

Something I no longer wish to recall,
Things have happened by surprise that I befall.
I almost lost everything and faces near death.
Darkness I’m afraid is nothing but an enormous threat.

Till the day I sought to find,
The reason teaches the heart and mind.
The light will show out of darkness,
They are something to keep in aiming to success.

Sunset isn’t about painting struggle and pain.
It is a portrait to keep your strength to sustain.
We all went through bad and good times,
Take every chances life may you offer sometimes.