We Signed Up For This 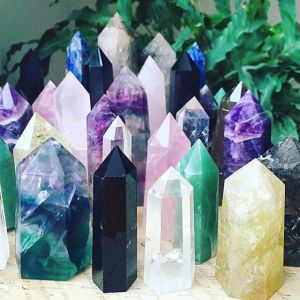 Minerals, especially Crystals, are “alive”. That is they are conscious. They are aware. They think and perceive. The earth itself is comprised of mostly iron, silicate rock and oxygen. You could consider mineral energy to be the original manifestation of the consciousness that we call mother earth, which also is its own living being.

To many people who are grounded only in the physical reality, the idea of a crystal being anything more than a pretty rock sounds like new age hooey. But there is more to this life than the physical dimension. Our current definition of what makes something alive versus dead is incredibly inadequate. It is time that we began looking at the concept of “alive” in terms of consciousness. Let’s define things that are consciousness…