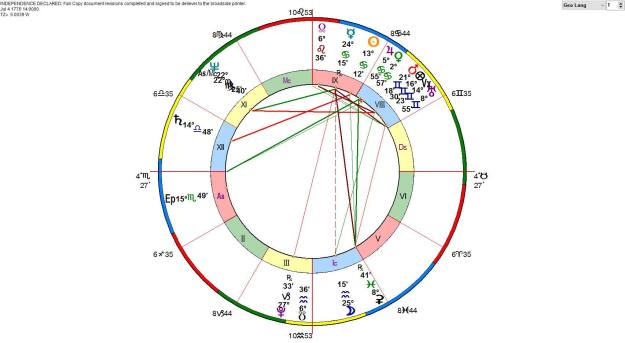 June 12-27, 1776:
Jefferson, at the request of the committee, drafts a declaration, of which only a fragment exists. Jefferson’s clean, or “fair” copy, the “original Rough draught,” is reviewed by the committee. Both documents are in the manuscript collections of the Library of Congress.

June 28, 1776:
A fair copy of the committee draft of the Declaration of Independence is read in Congress.

July 1-4, 1776:
Congress debates and revises the Declaration of Independence.

July 2, 1776:
Congress declared the sovereign status of the United Colonies the following day, during the late afternoon of July 2 as the British fleet and army arrive at New York. The Committee of the Whole then turned to the Declaration, and it was given a second reading before…