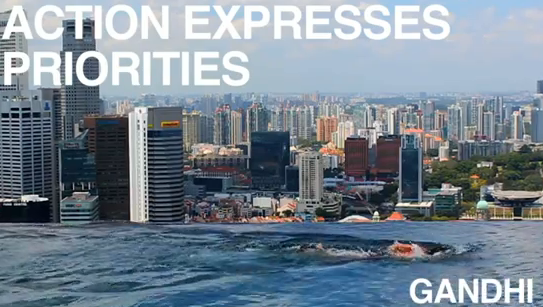 Uranus quincunx Mars in the skies or natally can create a lot of tension, especially if it touches planets or points in your personal birth chart. Right now, Uranus is at 24 degrees Aries, and Mars is at 24 degrees Scorpio, a 150 angle known as quincunx. It’s called minor aspect, but if you have this in your chart, you’ll know it, especially between two potentially explosive planets, Mars and Uranus.

The signs that form quincunxes are often said not to have anything in common, they’re in those in-between signs that form major aspects, but they can really feel uncomfortable, like an unbearable itch or irritation that’s there constantly, and you can only ignore it for so long.

Mars in Scorpio wants to act with measured power, while Uranus in Aries is unpredictable, acting on impulse, but definitely taking action. Then they agitate each other, there can…