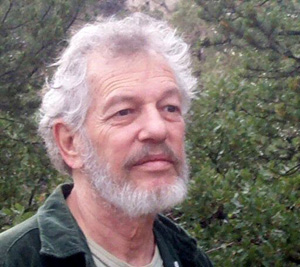 “If you were going to die soon and had only one phone call you could make, who would you call and what would you say? And why are you waiting?” – Stephen Levine

The American spiritual writer, poet and teacher Stephen Levine died on Sunday January 17 at the age of 76. He was best known for his work on death and dying but one of the most significant aspects of his work was his pioneering approach to grief counseling for concentration camp survivors, Vietnam war veterans and victims of sexual abuse.

Here is an interesting quote to ponder by Stephen Levine on buddhism, life and truth.

Examining “Who am I” is like beginning to go to the movies just to see
how the movie is made.  As we first sit down in the dark theater we find that we are relating to the objects…